These models of smartphones deserve a wide range in market and Motorola must adapt their exceptional innovation as consistency in future upcoming smartphones.

The company has evaluated the price of smartphone around Rs 15,999 and the additional cut of cost for Moto G5S Plus results in Rs 14,999 which makes it easier for customer to settle between G5 Plus and G5S Plus.

Motorola has designed G5S Plus with full aluminium body which makes it quite interesting.

The smartphone device seems to be durable and strong enough without any malfunctioning in components. The top-notch and edge to edge finishing is totally outstanding, whereas the user experiences a premium touch while holding the device, as it is completely built with all-metal.

The company claims that the smartphone body has been cut out from a solitary square of metal to ensure the maximum form of quality. 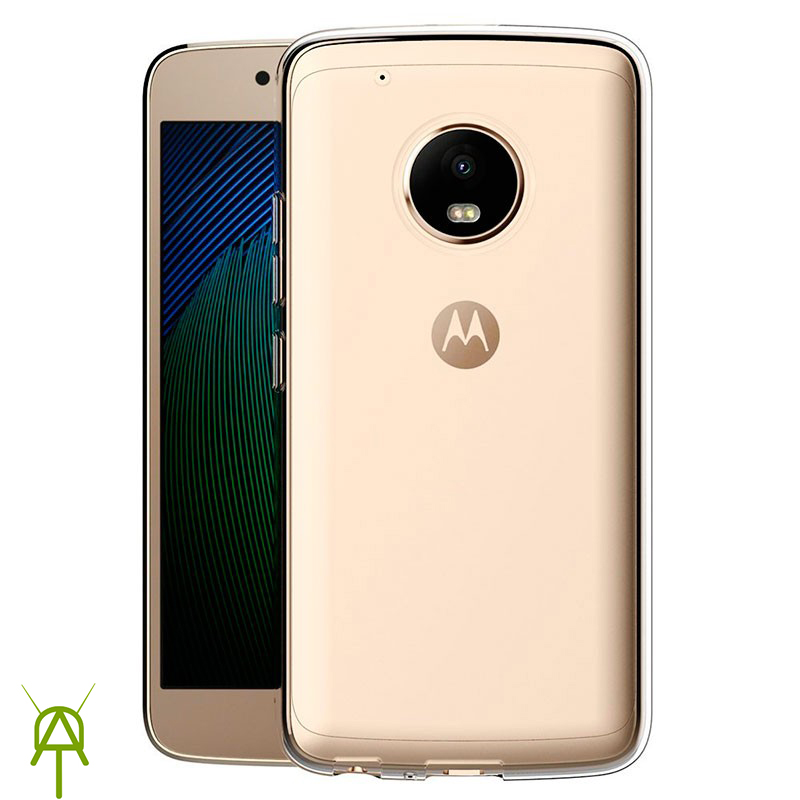 Moto G5S Plus comes with 5.5-inch full HD display that is 1080×1920 pixels. IPS LCD display is featured in this device which is layered with the protection of Corning Gorilla Glass 3.

Although its LCD display consists of 401 PPI pixel thickness and its screen-to-body ratio comes up with 70.1 percent.

These features are a great upgradation as compared to past Moto G smartphone devices, which were not featured with such specifications from a long time.

This phone is powered by Snapdragon 625 processor, although it’s a mid-range chipset which is good enough for efficient performance and better option for a cheap price of 1080p smartphone.

Afterall it’s an octa core processor, which consists of eight Cortex-A53 cores paired with 3GB of LPDDR3 RAM. Unfortunately, LPDDR4/LPDDR4X could become a good option for fastest RAM memory in this device.

This smartphone left me amazed when it comes to performance efficiency and stunned multitasking experience for daily usage. If we discuss about its various benchmark tests, it results in respectable scores. However, a true performance is the shine of excellent smartphone.

The Motorola Moto G5S Plus is built with dual rear camera of 13 megapixels and 8 megapixels with the aperture of f/2.0 which is an outstanding composition of lens for enhanced camera output.

Although this device is featured with dual camera, it had the tendency to blur the background and shoot good pictures at low light conditions. Afterall Moto G5S Plus allows the user to shoot 4K videos at 30 FPS which is amazing.

The company has guaranteed that this phone consists of great battery life. A complete package of 3000 mAh battery which is sufficient enough for entire day-to-day tasks. Afterall a Turbo Charging feature is available for enhancing the battery life and boost in charging experience.

This 3000 mAh battery is not good enough as compared to good options in mid-range market of smartphones but the Turbo Charging provided a support to its battery life.

Although, the perfect combination of decent processor and 3000 mAh allows the user to operate the smartphone through its entire day, if the individual use it in moderate tasks. Afterall the battery performance in this smartphone is up to the mark.

Would it be a good idea for you to get it?

This device comes nearly at the price of Moto G5 plus, there should be no excuses to avoid this Moto G5S Plus as it has bigger screen with same price range. Moto G5S Plus is a good choice for the customers those are willing to spend on the better option of smartphones around that price segment.

Moto G5S Plus is the model that appears to be the best according to its specifications. Offering the premium design, dual rear cameras and a fastest processor than G5 and G5S. Although a stunning look than G5 and G5 Plus.

Afterall this Moto G5S Plus is available at a comparatively lower price than G5 Plus and built with a better specification than Moto G5.

If you are not bounded by the strict budget of pocket, then Moto G5S would be a great alternative option for you to grab for. Basically, if you truly need to remain under the modest usage, then the standard G5 is good enough for you, either it is not that much attractive in market in comparison to Moto G5S Plus.