Nokia 9 PureView is a unique smartphone: a product that technology enthusiasts had been waiting for a long time and even more was expected by fans of the brand which has always indicated a series of products devoted to photographic quality. For the first time, Nokia brings a smartphone with five cameras to the market and resurrects the brand, which has never been used on an Android device to date.

Nokia 9 Pureview Packaging
Inside the Nokia 9 package, we find a 12V / 1.5A power supply, a USB / USB-C cable and a pair of stereo headphones with an audio jack. It is a rather curious choice considering that the smartphone does not have a 3.5 mm connection and that a USB-C adapter/audio jack is included in the package.

Nokia 9 Pureview Camera
Nokia 9 is undoubtedly an exceptionally built product. Like most smartphones in circulation, its body is metallic, while the back is made of glass. The peculiarities are indeed having integrated five photographic sensors inside the body, with a “flush” solution that does not show any difference in height to the touch, except around the flash LED. An elegant and modern solution, which also allows making a “composition” of elements on the back that is certainly not trivial. 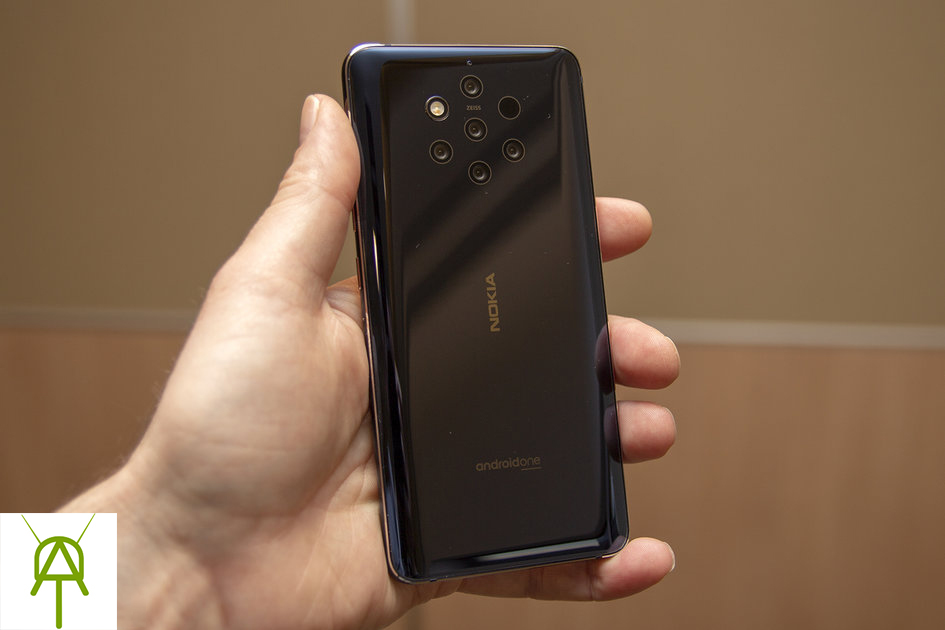 Nokia 9 has a truly remarkable photographic sector: not so much for the individual cameras (all 5 with 12 megapixels) but rather for the “complex”. Three of these cameras are in black and white (to capture more light) and two are in color. All cameras always work in sync, and each resulting image will be the processing of data received from the three sensors. The result of shooting in automatic mode is surprising on almost every occasion: it is rich in details and very faithful in colors. By comparing the results with other smartphones, you will not have images ready for Instagram, but surely many photographers will appreciate the naturalness of the results.

Nokia 9 Pureview Hardware
Nokia 9 is a real top of the range, albeit it does not reach the heights of some smartphones just placed on the market. The processor is a Snapdragon 845 octa-core 2.8 GHz, an Adreno 630 GPU, 6 GB of RAM and 128 GB of internal memory UFS 2.1 not expandable. The memory is not small, but considering the size of the RAW files that the camera can take a microSD could have been useful. Excellent connectivity: dual-band ac Wi-Fi, Bluetooth 5.0, NFC and dual SIM support. Unfortunately, the audio jack is missing, and the (mono) audio is only average. There is no notification LED, but the screen supports Glance mode.

Nokia 9 Pureview Display
Nokia 9 is furnished with a 5.9-inch AMOLED panel and also QHD + resolution (2880 x 1440 pixels). It is an 18: 9 display without interruptions due to notches or the like. It supports HDR10, and the maximum brightness is truly impressive, although automation often seems to go too far. There is support for Glance for lock screen notifications, and there are 3-panel calibration modes, although none has convinced us 100%.

Nokia 9 PureView runs with Android 9 Pie, which implies that your phone’s software application takes advantage of the power of AI for a genuinely user-friendly experience. This AI allows your phone to adjust as you utilize it, making your phone smarter and also faster and tailored to you. With Android One, the Nokia 9 PureView stays Pure and Secure: without bloatware, skins, or UI adjustments and comes requirement with three years of month-to-month safety and security updates. Android One likewise has two years of ‘letter’ updates, so you always have the current Google innovations and the present variation of Android, keeping you updated.

Nokia 9 Pureview Battery
Nokia 9 is equipped with a 3320 mAh battery: certainly not what we would have expected from a nearly 6-inch smartphone. All this is probably due to the presence of a “demanding” photographic sector also in terms of space. With regular use, you can get to the end of the day, but this is not true if you use it a little more intensely, or if you use the photographic sector a lot. Such a pity. Fortunately, fast charging and wireless charging are also supported (even if only at 10W). If there was a device where wireless charging would have been expendable in favour of a larger battery, it is undoubtedly this. 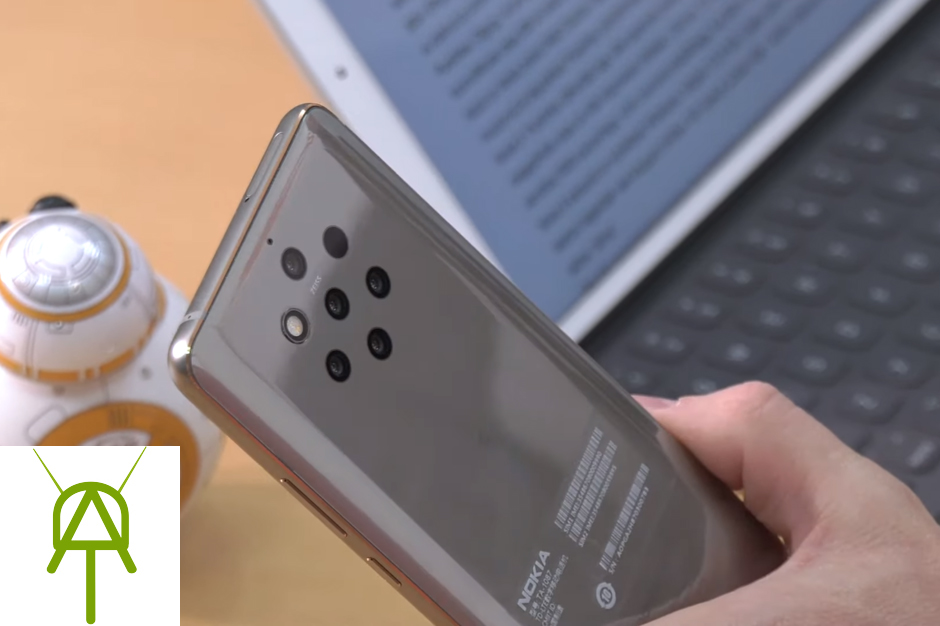 Nokia 9 Pureview Summary
Nokia 9 PureView smartphone was launched on 25th February 2019. The phone includes a 5.99-inch touchscreen display screen. An octa-core Qualcomm Snapdragon 845 processor powers it. It features 6GB of RAM. It runs Android 9.0 Pie as well as is powered by a 3320mAh non-removable battery. It supports cordless charging.